Arsenal have opened talks with their technical director Edu over a new long-term contract, sources have confirmed to 90min. Edu joined Arsenal as the club’s first ever technical director in 2019 after spells with Corinthians and the Brazil national side, where he was technical co-ordinator. The 44-year-old has impressed hugely back at Arsenal, where he spent four years as a player. The likes of Martin Odegaard, Aaron Ramsdale, Ben White and Gabriel Jesus all arrived for big money and have been able to make immediate impacts in the first team. 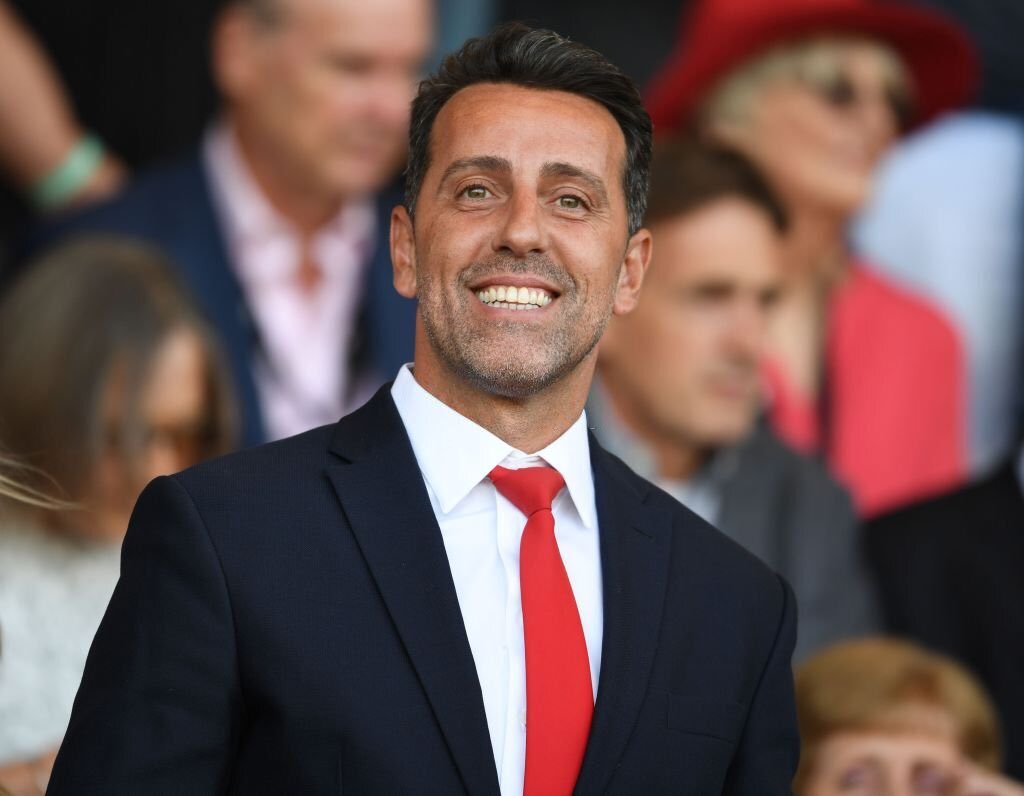 90min understands that intermediaries from around Europe have touched base with Edu to inform him of emanating interest. One club that is believed to be impressed with his work are French giants Paris Saint-Germain, though they are not alone. Scott Saunders hosts Graeme Bailey and Toby Cudworth in the latest episode of Talking Transfers. The team discuss Cristiano Ronaldo’s Man Utd future, interest in Naby Keita and a decision looming for Harry Kane. Available on all audio platforms.

However, sources with knowledge of the situation believe that Edu is very happy at Arsenal and he is determined to deliver the Gunners’ first Premier League title in the Emirates Stadium era. Edu was part of the last Arsenal side to conquer England, featuring 30 times on their way to the 2003/04 ‘Invincibles’ title. Arsenal’s owners, the Kroenke family, are delighted with the club’s progress in the last year, and as such have sanctioned Edu’s contract offer and they are confident that he will put pen-to-paper before the end of the season.

There are high hopes that he will agree to signing the new contract with the Gunners very soon as things are going smoothly at the moment.