Southampton’s Premier League season gets underway this Saturday with a trip to face Spurs at the Tottenham Hotspur Stadium. The Saints don’t have the best opening day record in the top flight but will be hoping the changes they’ve made both on and off the pitch this summer help them get a good result against Antonio Conte’s side. Southampton have replaced much of Hasenhuttl’s coaching staff ahead of the new campaign and already signed six new players to give the Austrian more tools with which to attack the league this season. 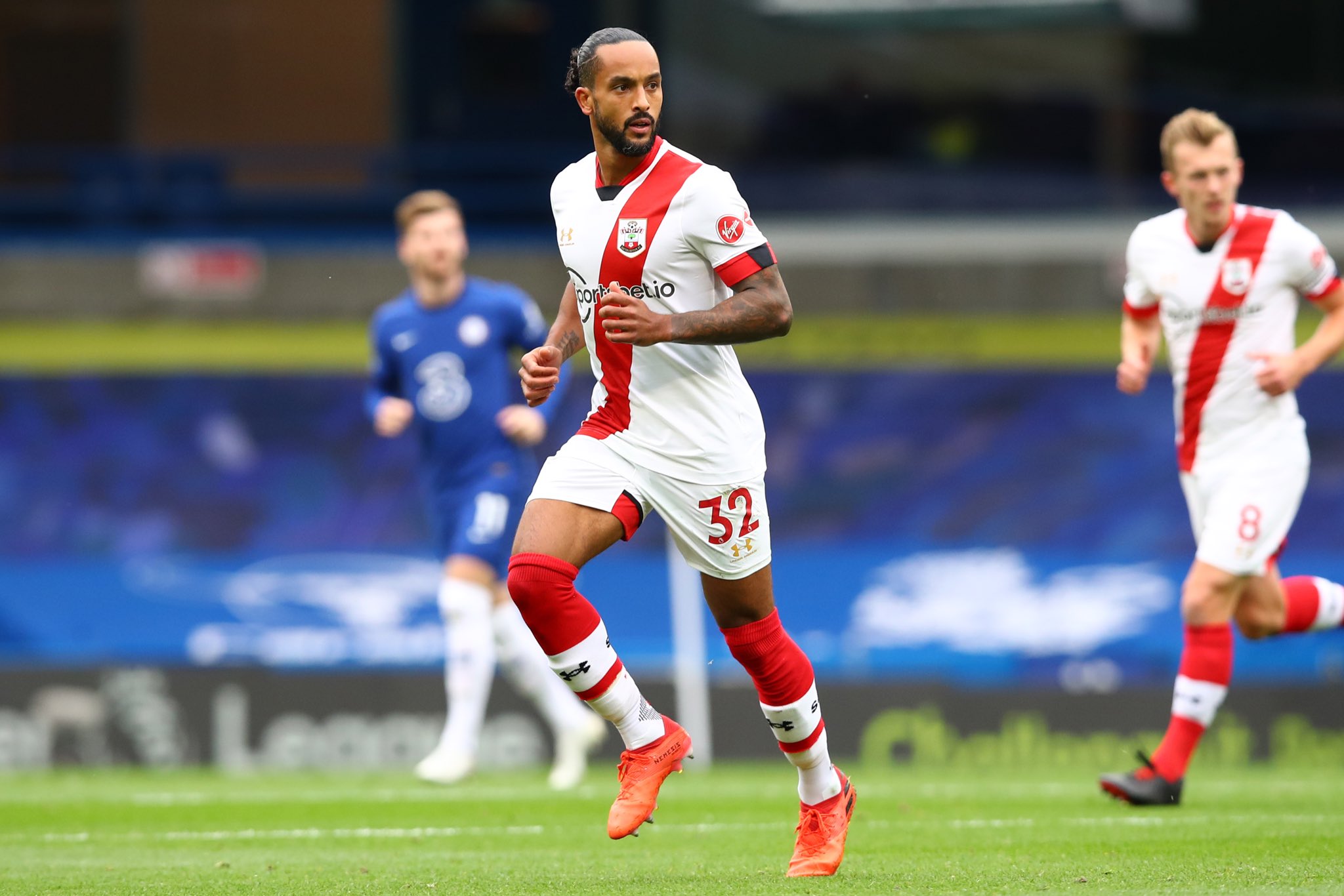 Fans will be hoping to hear a positive update from Hasenhuttl about transfers when he speaks to the media this afternoon, with the manager likely to answer questions about how far Southampton are from completing more business in the window.

The last game that Theo Walcott played for Southampton was, coincidentally, against Spurs back in February. The 33-year-old came off the bench at the Tottenham Hotspur Stadium and saw one minute of action as the Saints saw out a 3-2 over Antonio Conte’s side.

Since then, injury has kept him out of action, with Walcott not taking part in a minute of pre-season training and Hasenhuttl telling reporters in late July that he was still sidelined ahead of the new campaign. “He is still injured,” he said after Southampton’s 0-0 friendly draw with Watford. “He didn’t train so far. He has problems, so it still takes time.”

Reports have suggested that the Saints will be willing to listen to offers for the wide man this summer but with no clubs seemingly interested so far in Walcott, who scored no goals in 12 appearances last season, he might end up being part of Hasenhutt’s squad for another campaign.