England international Theo Walcott was a major absentee for Southampton in the Premier League once again as they suffered a comeback defeat at home to London team Crystal Palace. The Saints were beaten 2-1 at home by their guests despite taking the lead during the league encounter at the St. Mary’s Stadium last week Saturday. Wingers EbereEze and WilfriedZaha scored in the second half for Palace to overturn the first half deficit from OriolRomeu. Ivorian international Zaha came off the bench to score the winning goal. 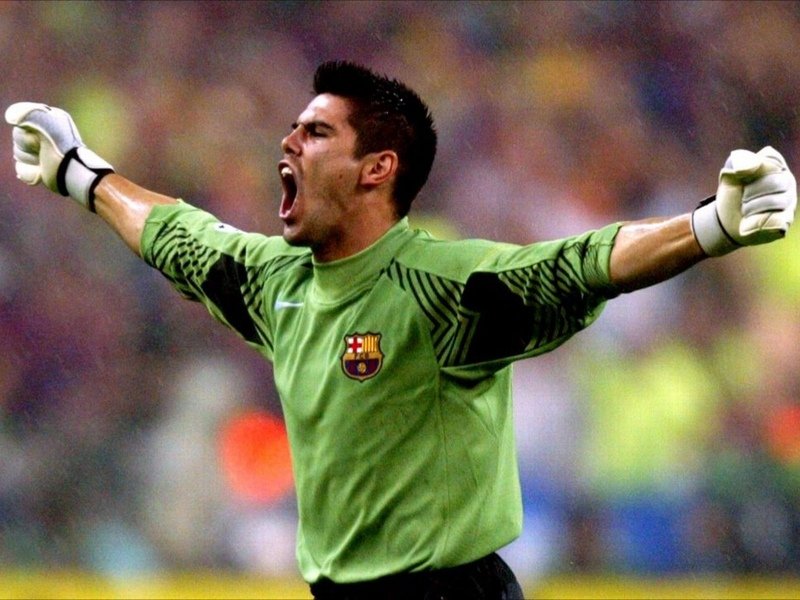 Theo Walcott has now been absent from the last four Premier League games played by the Saints despite the fact that manager Ralph Hassenhuttl has not reported any injury problem to the English forward. The former Everton and Arsenal star has been on the fringes of the first team at Southampton this season, which is in stark contrast to his status in the team last season when he was on loan at the club for the final year of his contract with Merseyside outfit Everton.

Walcott came through the Southampton Academy before representing the first team. He made his professional debut at the club at a tender age. The Englishman was just a teenager when he left Southampton to sign for North London team Arsenal. He was with the Gunners for over a decade before sealing a £20m move to Everton in January 2018. He spent two-and-a-half years with the Toffees before returning to Southampton on loan for the whole of last season. The forward would join the Saints on a two-year free transfer deal after impressing at the club last season while on loan from the Toffees.

Theo Walcott has been restricted to just nine league appearances this season as it is clear that he’s not in the long-term plans of Saints manager Hassenhuttl. In a recent press conference ahead of the visit of Everton, the Southampton boss told reporters that he’s concentrating on young players at the expense of older players such as Theo Walcott.