Experienced Southampton winger Theo Walcott missed a crucial penalty as his team lost out to European champions Chelsea via penalty shootout when the two teams met in the Carabao Cup round of 16 last week Tuesday. 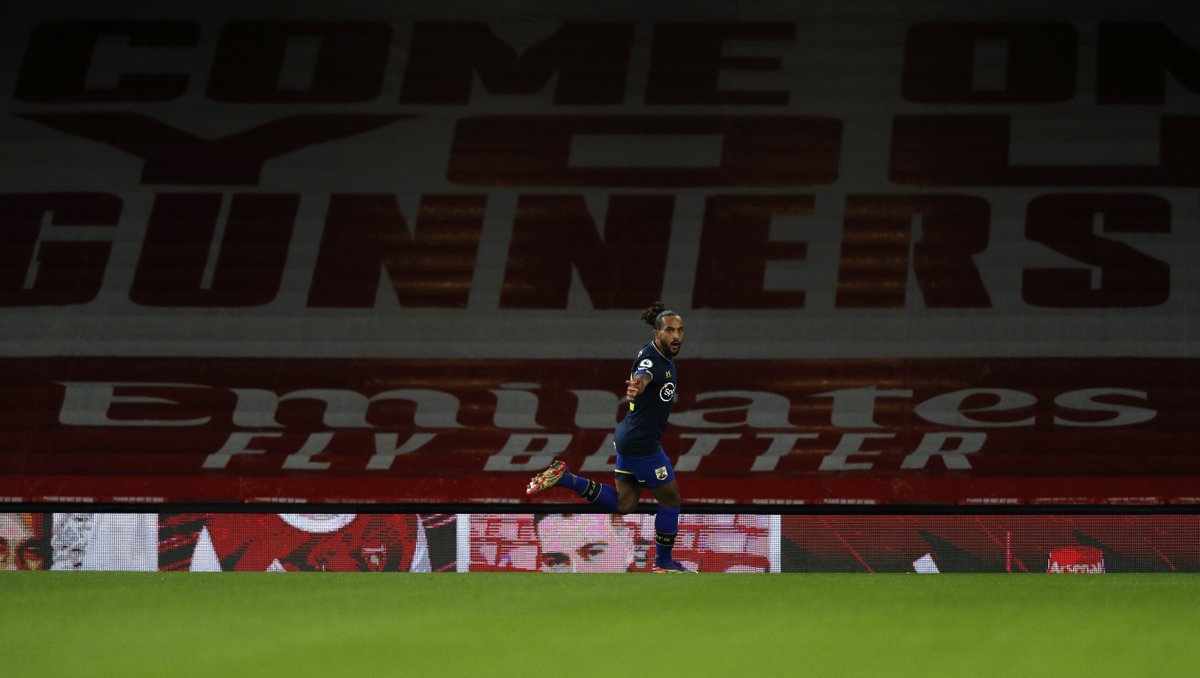 A place in the Carabao Cup quarterfinals was up for grabs when Chelsea played hosts to the Saints. In the end, the two teams needed the dreaded penalty shootout to determine the team that will progress into the next round of the competition.

Chelsea manager Thomas Tuchel was missing three attacking talents for the Southampton game in the Carabao Cup in the form of RomeluLukaku, Christian Pulisic and Timo Werner. To this effect, German international Kai Havertz started the game as the lone striker.

American forward Pulisic had been missing in action for Chelsea for several weeks, while the duo of Lukaku and Werner picked up respective injuries in the same game, a Champions League home clash with Swedish champions Malmo FF which ended in a 4-0 win for the Blues.

Havertz scored the opening goal of the game just before the end of the first half to give Chelsea a slender 1-0 lead at the half-time break. The advantage from Havertz lasted for just two second half minutes before Scotland international Che Adams equalised for the Saints. It was a well deserved equaliser for Southampton. The two teams didn’t add to their goal tally until the end of the game.

It was time for penalty shootout after the two teams played out a 1-1 draw at the end of regulation time.

Theo Walcott was the first player to miss his spot kick during shootout and his failed attempt will come back to haunt the Saints. Mason Mount followed Theo Walcott in missing his spot kick for Chelsea. Walcott had been a second half substitute for Nathan Tella during the game. Another Southampton substitute in Will Smallbonealso missed to give Chelsea a 4-3 win on penalties.