Everton manager Marco Silva has said that he expects more from Mason Holgate despite the defender’s promising form over the past month. The 23-year-old managed just 17 minutes of Premier League action until October but he has become a regular ever since and has played through 90 minutes of the past three top-flight games. 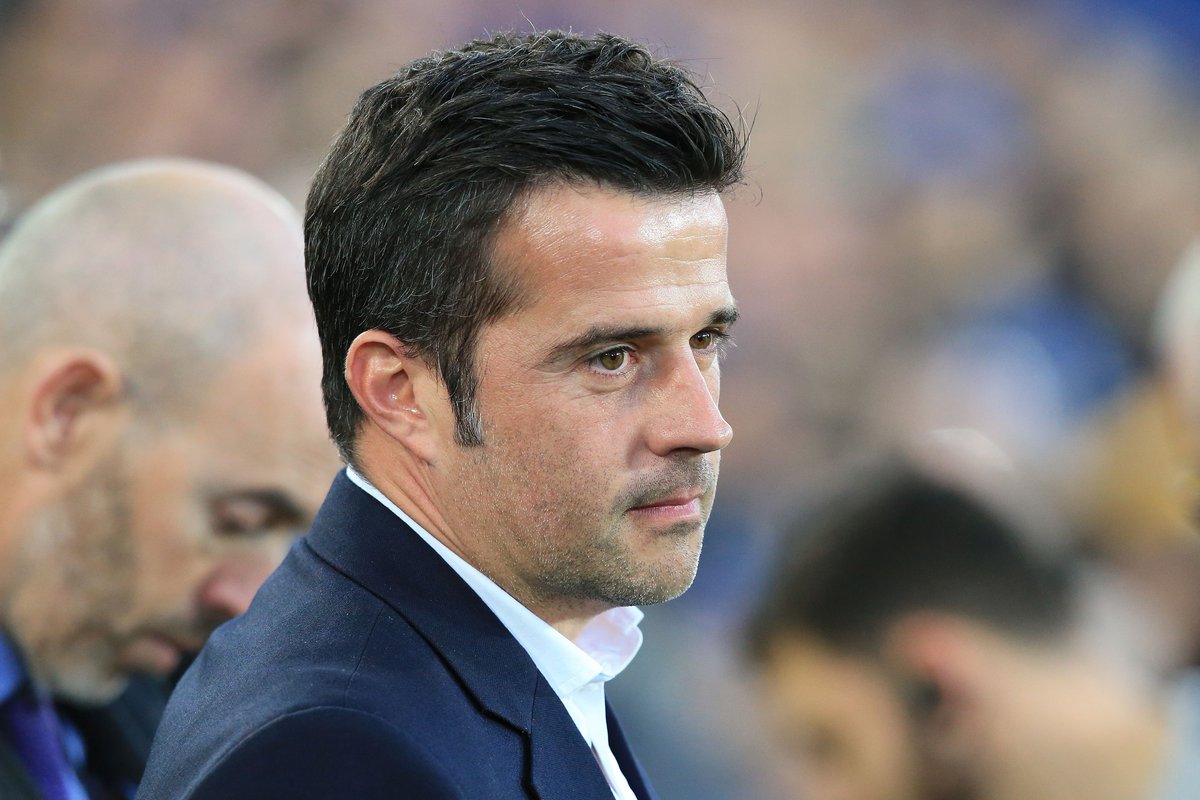 Speaking to the club’s official website, Silva was pleased that Holgate has been able to take the opportunity with both hands to become a regular at the heart of the club’s backline. He added that he wants more from the former Barnsley graduate and believes the centre-back is capable of stepping up his game further, he told: “He did really well but I want more from him because he has the qualities to do that. He is changing something at Finch Farm every day, I am seeing that.”

Holgate spent the backend of the previous campaign on loan with West Bromwich Albion and he was exclusively utilised on the right side of the defence where he earned plaudits from the Baggies faithful. He has not been able to cement a similar position with the Toffees this term due to the presence of Seamus Coleman but he has nonetheless got the chance to establish himself in central defence due to the average form of Michael Keane.

The Merseyside outfit have made a disappointing start to the current campaign and they are placed 15th on the table after the opening 12 matches. Still, there is just a three-point difference between them and fifth-placed Sheffield United but they will need to up their game drastically after the international break where they have a difficult schedule.

Silva’s men can be fancied to register a victory over Norwich City this weekend but thereafter, they have matches against Leicester City, Liverpool, Chelsea and Manchester United. Three of those teams are currently in the top four of the league standings and the Toffees need to play at their best to get points during the difficult run.